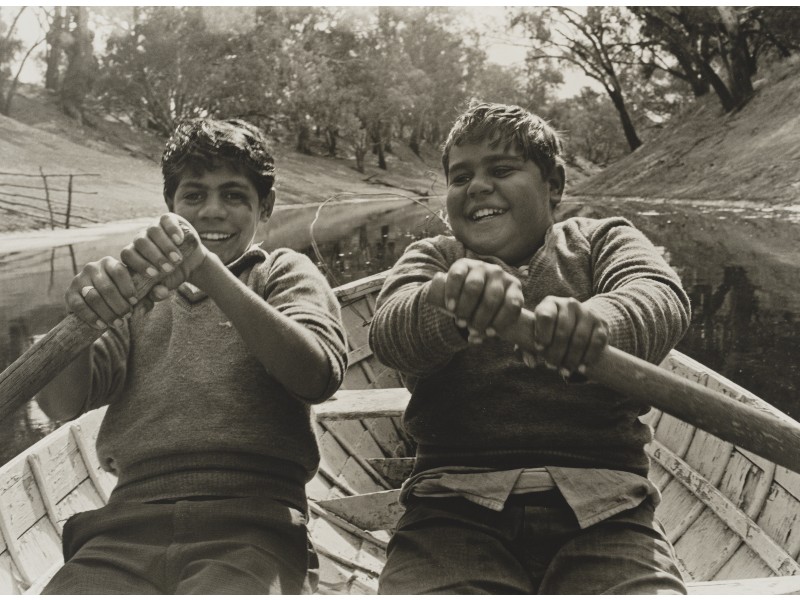 In 1986, the first Indigenous photography exhibition was held at the Aboriginal Artists Gallery in Kent Street, Sydney. In 2021, the National Film and Sound Archive is hosting a major exhibition of works by a photographer considered to be the ‘father’ of First Nations photography in Australia.

The September 1986 NAIDOC Week Aboriginal and Islander Photographers was a landmark exhibition. Showing the work of First Nations artists—established and emerging—it included a number whose careers later soared, nationally and internationally, and others for whom it was one of the few times their work was publicly exhibited.

The gallery no longer exists but the work of those photographers continues to frame the space of First Nations photography in Australia today.

Their work is recognised in the canon of Australian photography beside that of Frank Hurley, Olive Cotton, Max Dupain and Rennie Ellis.

Read the full story in the May 2021 Reconciliation News.

Read more about Barbara McGrady, Elaine Syron and other photographers working around Redfern.